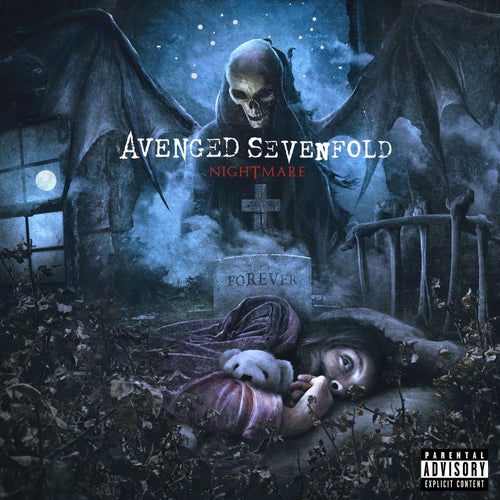 Reproducir en Napster
Lanzamiento: Jul 2010
Disquera: Warner Records
This is the SoCal radio-metal outfit's first record without original drummer James "The Rev" Sullivan, who died of a drug overdose in late 2009. With several songs written by Sullivan himself ("Fiction," for one) and the young man's death a recurring theme, Nightmare, the band's fifth release, is not so much a concept album as it is a tribute to their friend. As is the case with Avenged Sevenfold's music, you can expect high-flying melodies in both the guitar and vocal departments, pianos and a faint Queen feel.
Nick Dedina 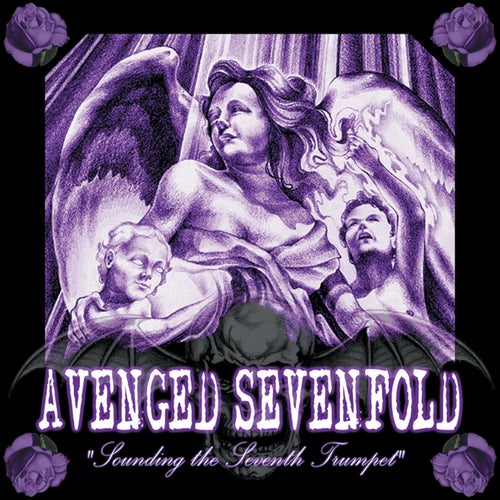 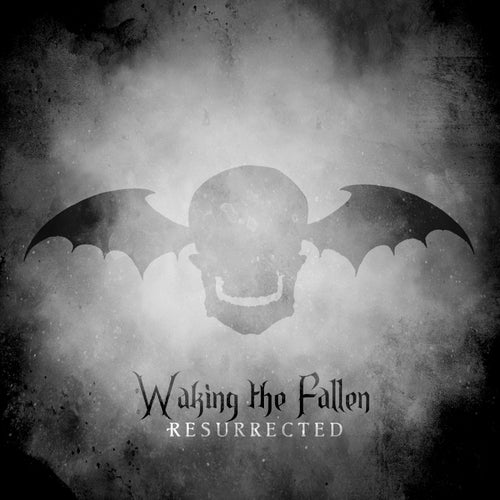 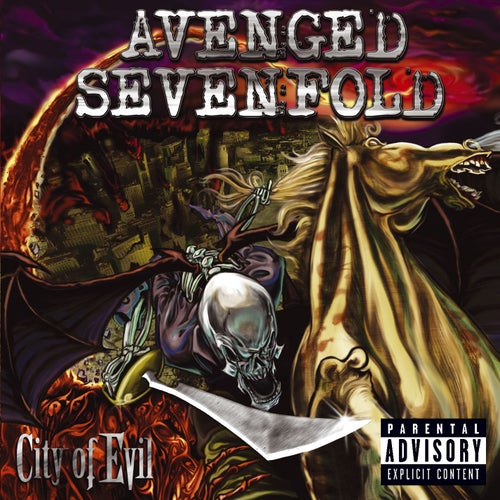