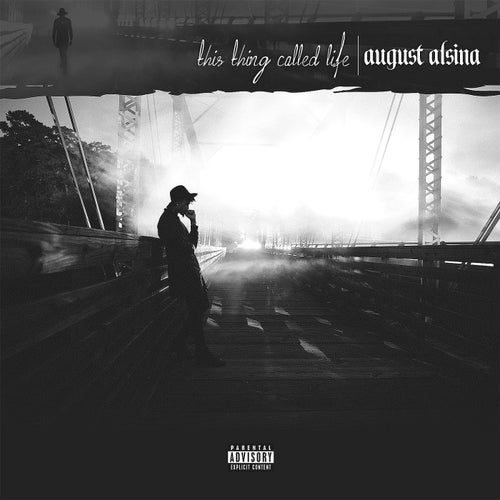 Reproducir en Napster
Lanzamiento: Dec 2015
Disquera: Def Jam Recordings
August Alsina hasn’t gotten the mainstream attention he deserves, but he’s quietly assembling an impressive body of work. On This Thing Called Life, he not only quotes from rap icons like Naughty By Nature (“Hip-Hop”) and the Notorious B.I.G. (“Been Around the World”) but also references The Isley Brothers (“First Time”). He sings about working hard on “Job,” notes that it’s OK for thugs to shed tears on “Song Cry,” and urges black people to strive for something better on “American Dream.” “Look at how far I’ve come,” he sings, offering himself as an example of how R&B can evolve into a relevant and powerful art form once again.
Mosi Reeves Reproducir
Downtown: Life Under The Gun 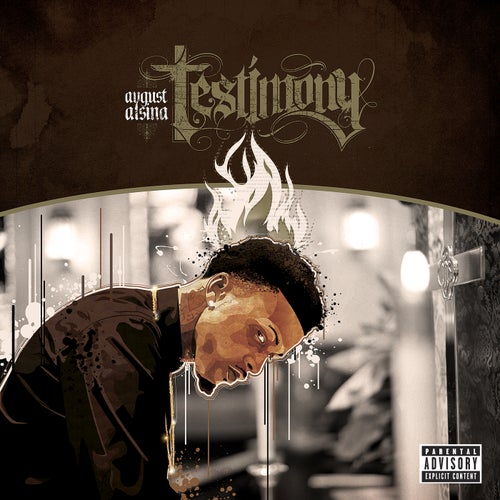 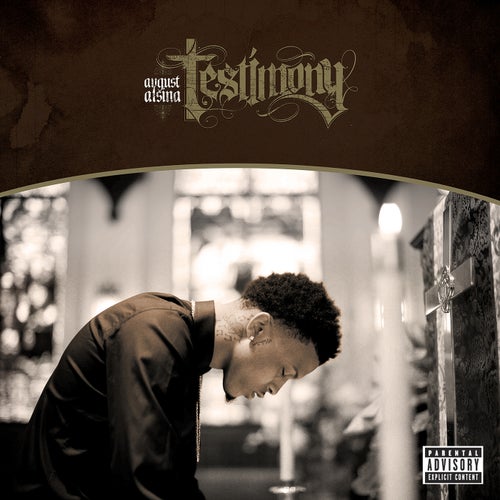 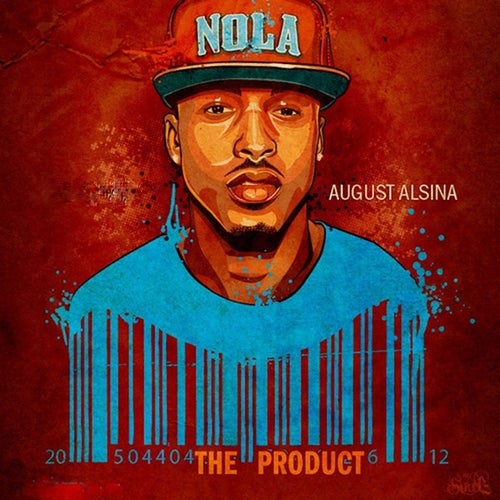