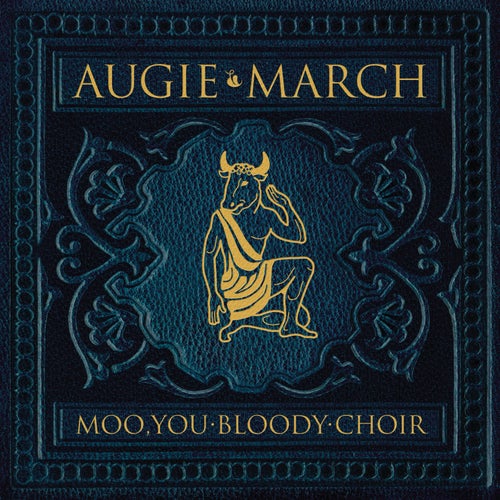 Reproducir en Napster
Lanzamiento: Feb 2006
Disquera: SONY BMG MUSIC ENTERTAINMENT
Though much of the third LP from Australian alt staple Augie March consists of the kind of sophisticated cinematic rock songs that tend to sail right over the heads of American audiences, singer Glenn Richards' winding melodies and grand presentation make the group the most Wagnerian cult rockers on the block. The best of the bombast is "One Crowded Hour," with other highlights in the easygoing ballad "Stranger Strange" and the honkey-tonked "The Baron Of Sentiment."
Nate Cavalieri 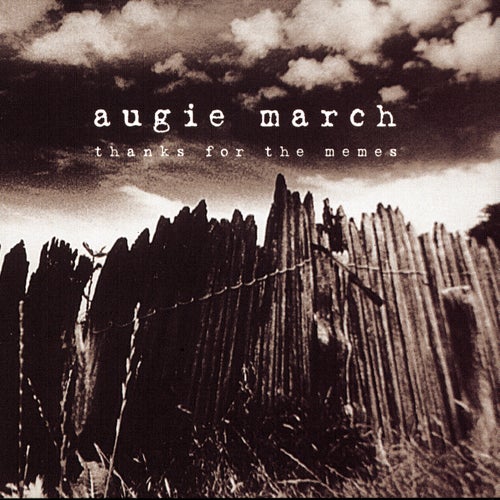 Reproducir
Thanks For The Memes 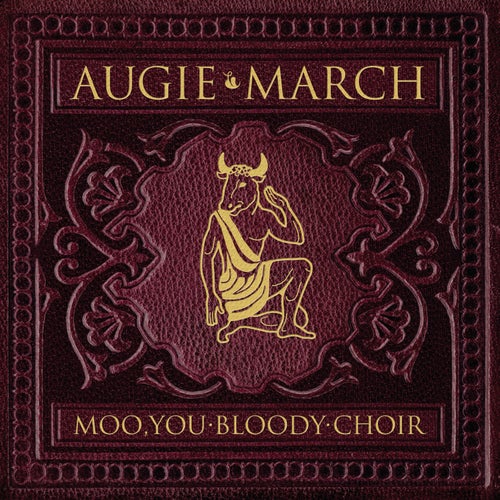 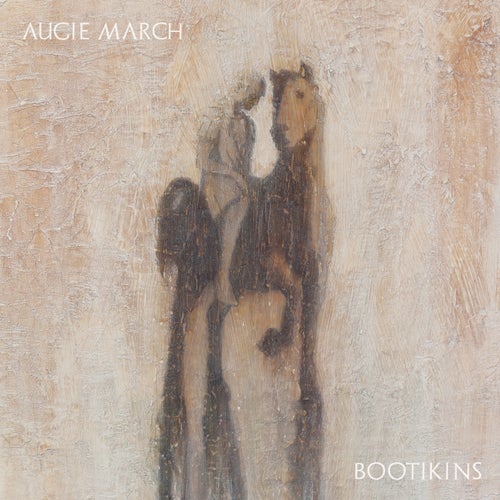 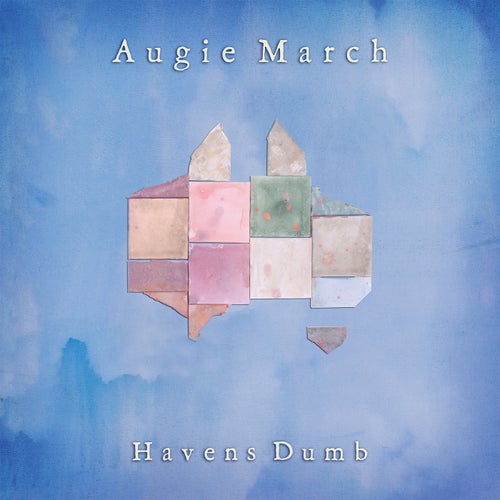