Reproducir en Napster
Lanzamiento: Feb 2010
Disquera: American Recordings Catalog P&D
This is the final set Johnny Cash recorded with Rick Rubin, right before Cash passed away. Most numbers openly discuss the Great Beyond (including a stark cover of Sheryl Crow's "Redemption Day"), though Mahalia Jackson's "Satisfied Mind" could be used as a guide for living. Johnny then floats away in the streams of an old Hawaiian melody and you get the feeling the Man in Black is now dressed in Robes of White.
Nick Dedina 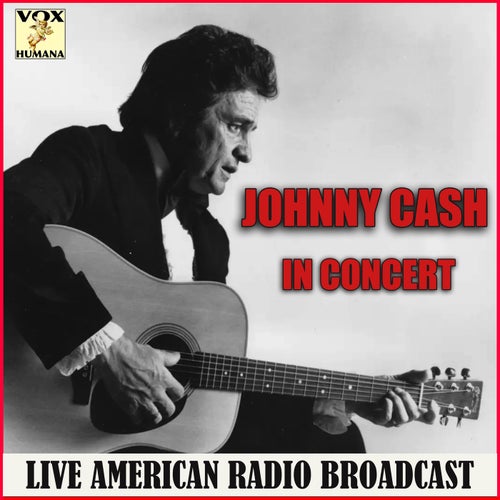 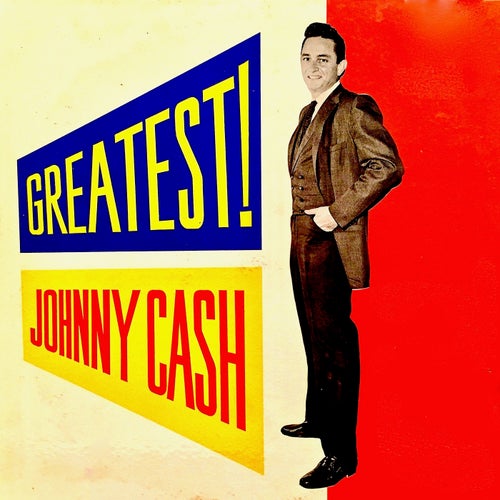 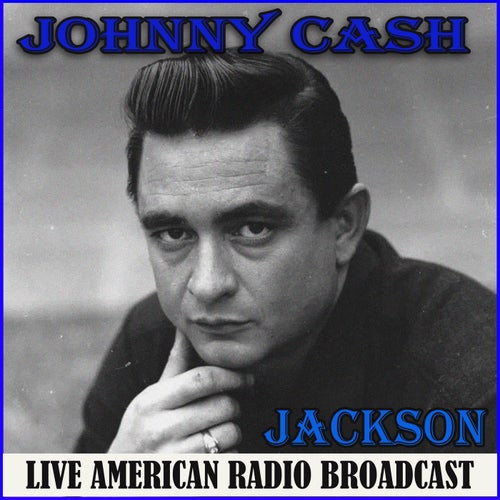 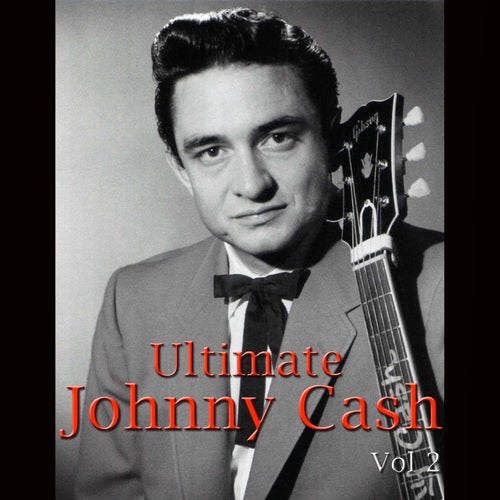