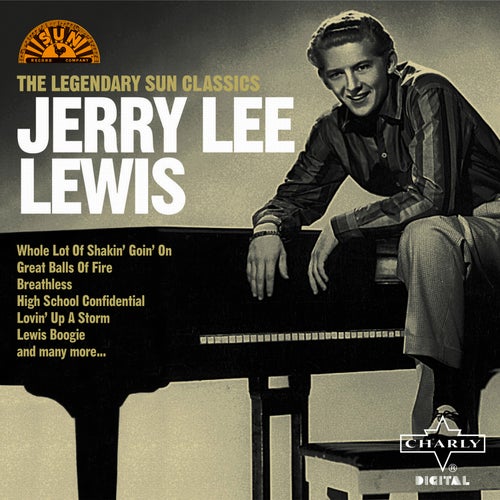 Reproducir en Napster
Lanzamiento: Mar 2010
Disquera: LicenseMusic ApS
The four songs that Jerry Lee contributed to the very first stirrings of rock 'n' roll -- "Whole Lotta Shakin' Goin' On'," "Great Balls of Fire," "Breathless" and "High School Confidential" -- are here amid a selection of tunes he recorded at Sun before the world found out he was married to his 13-year-old cousin and his career went up in smoke. Lewis' frenetic piano playing and super-echoed, yelping vocals were virtually forgotten until his country resurrection in the late '60s, predicted here by fantastic takes on "Crazy Arms" and "Jambalaya."
Mike McGuirk 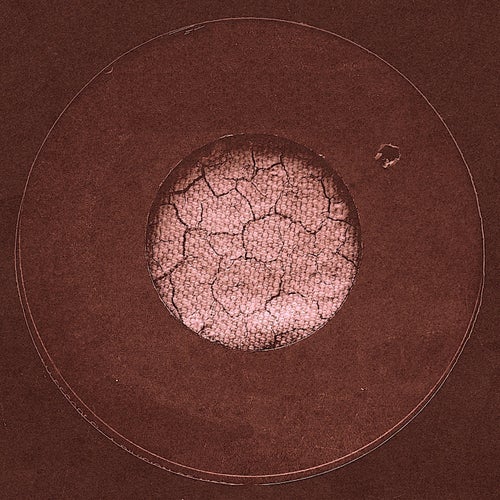 Reproducir
I Will Make 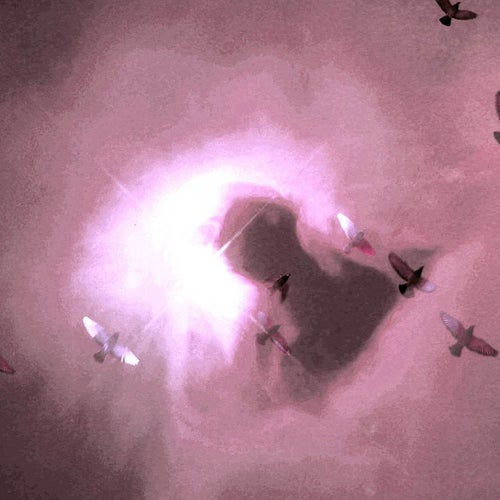 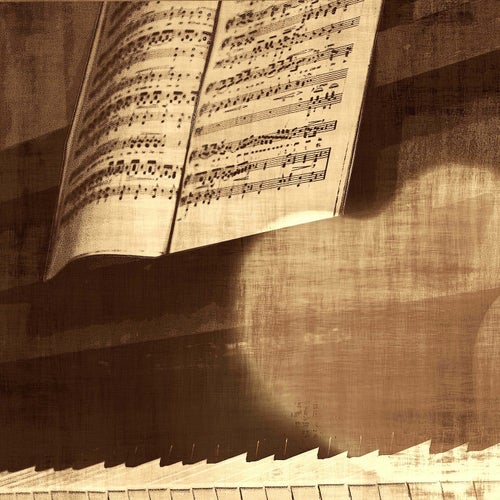 Reproducir
This Is My Rock 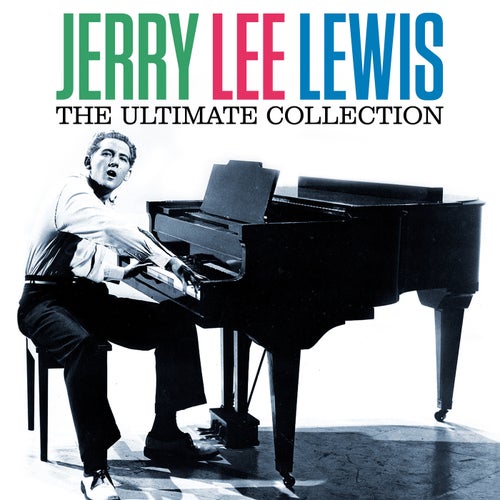