Reproducir en Napster
Lanzamiento: Nov 2011
Disquera: InPop Records (POP)
God's Not Dead finds Newsboys challenging Nietzsche's assertion with their rock-driven modern worship take on some of the most popular praise anthems. The band again tapped co-producer Seth Mosley to help them apply their signature sound to favorites like "Forever Reign" and "Revelation Song." Five original tracks -- including standout "The King is Coming" -- round out the project. You won't want to miss the band's cover of "God's Not Dead (Like a Lion)" because it reunites frontman Michael Tait with his former dc Talk bandmate Kevin Max, who also appears on "I Am Second."
Wendy Lee Nentwig 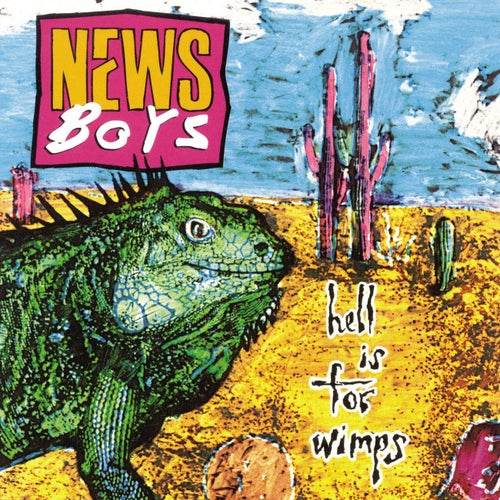 Reproducir
Hell Is for Wimps 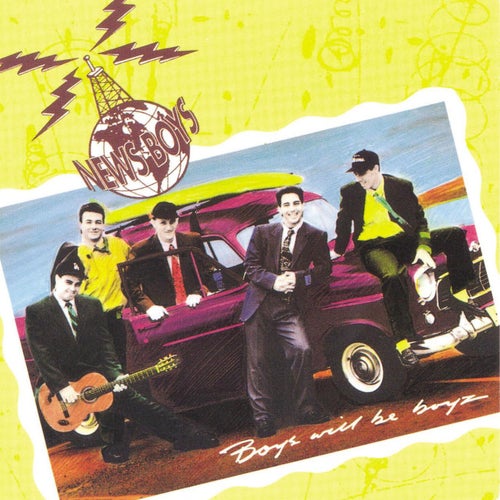 Reproducir
Boys Will Be Boyz 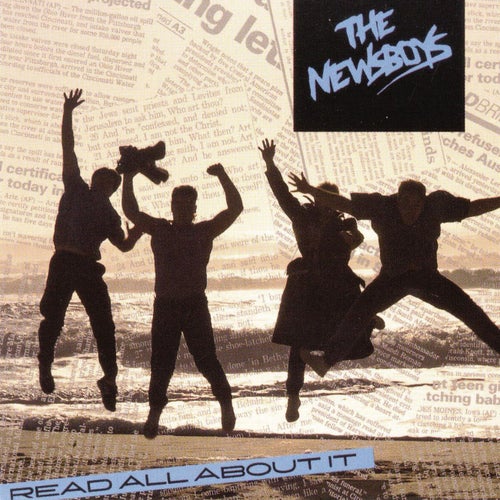 Reproducir
Read All About It 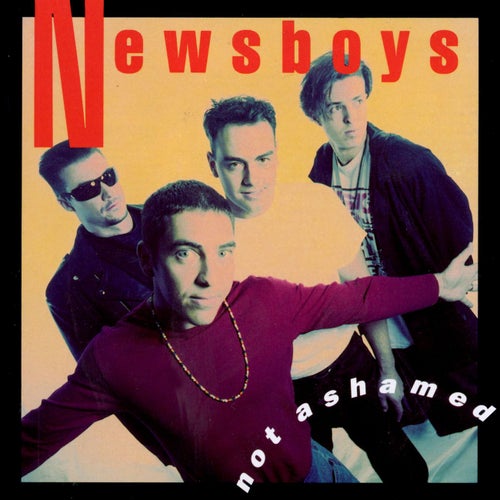