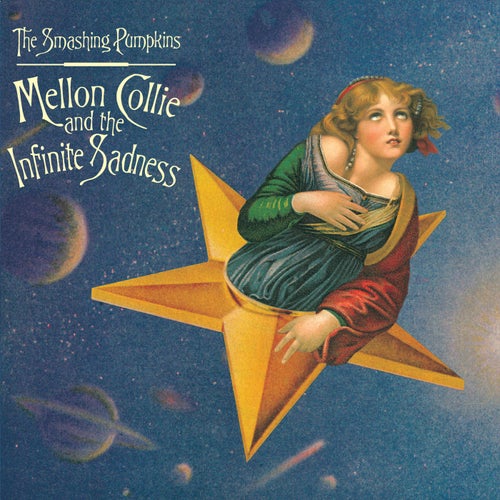 Reproducir en Napster
Lanzamiento: Oct 1995
Disquera: Virgin Records
It often happens that an artist will overreach in an attempt to diversify their sound. This could have been the case with Mellon Collie and the Infinite Sadness, but Corgan and co. have hit their marks with precision. This double-CD was nominated for six Grammy Awards, proving songs such as "1979" and "Tonight, Tonight" had power enough to charm the mainstream.
Linda Ryan 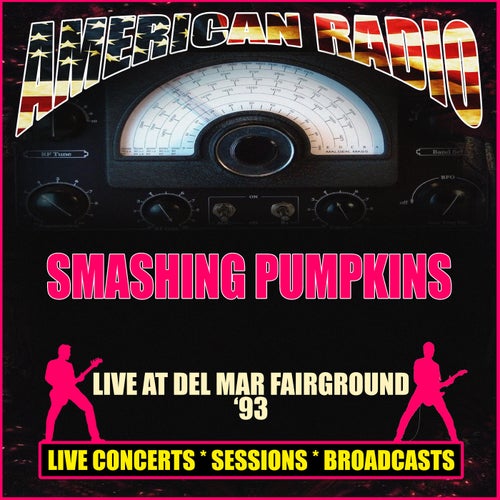 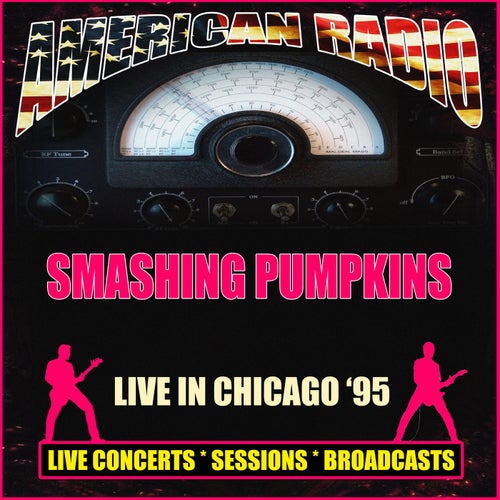 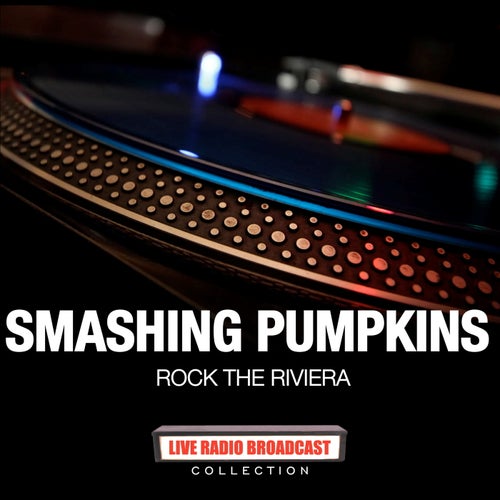 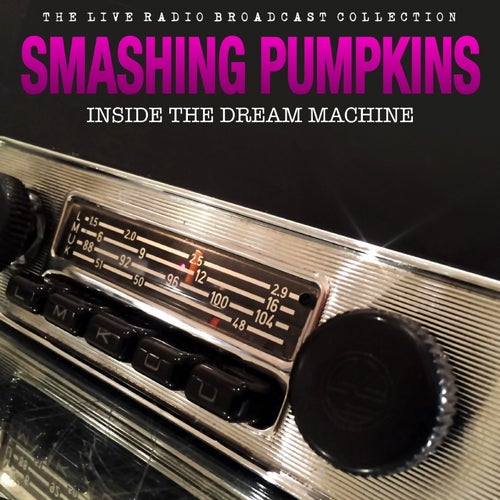