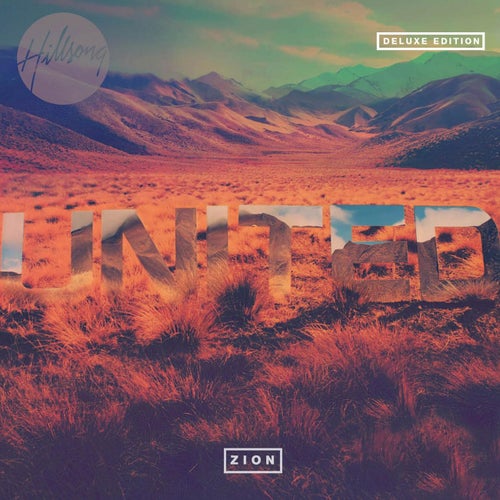 Oceans (Where Feet May Fail)

Oceans (Where Feet May Fail)

Reproducir en Napster
Lanzamiento: Feb 2013
Disquera: Hillsong (HIL)
Ironically, it took the Aussie worship act two years to recover from the success of Aftermath before following up with this; it's their 12th full-length album, though only Hillsong UNITED's third studio project. Leader Joel Houston is now based in New York, making recording an international affair, but the group is as cohesive as ever. The studio treatment given to these new worship tunes lends a polished feel to what are very personal, honest tracks. There's an unmistakable intimacy here, especially on a song like "Scandal of Grace," penned by Houston and vocalist Matt Crocker.
Wendy Lee Nentwig 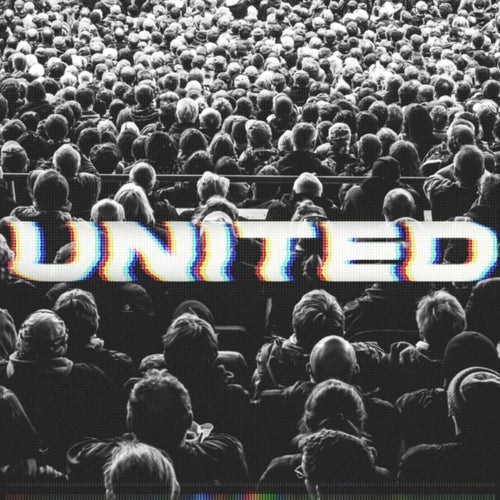 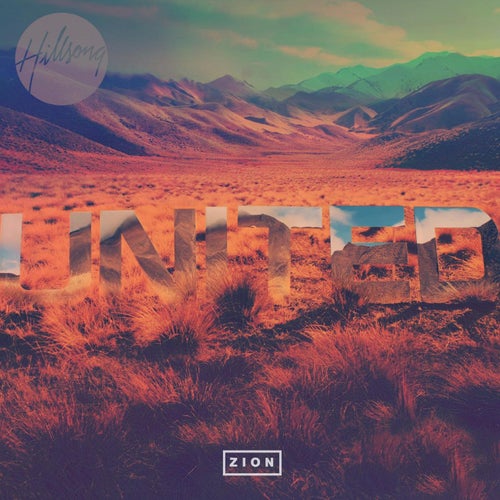 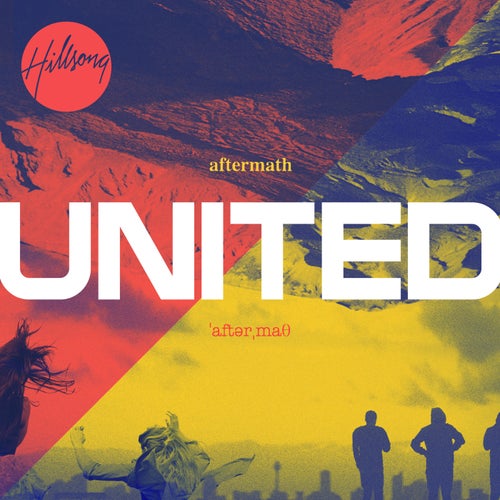 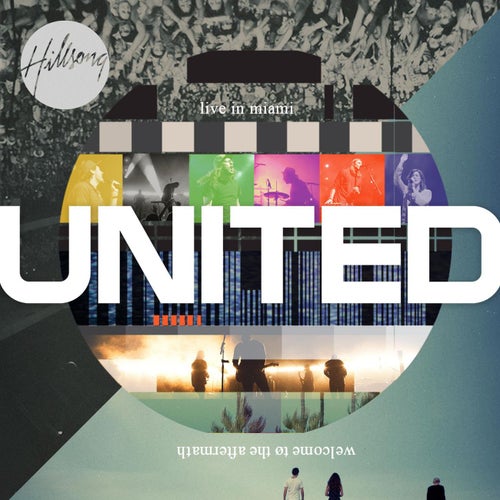