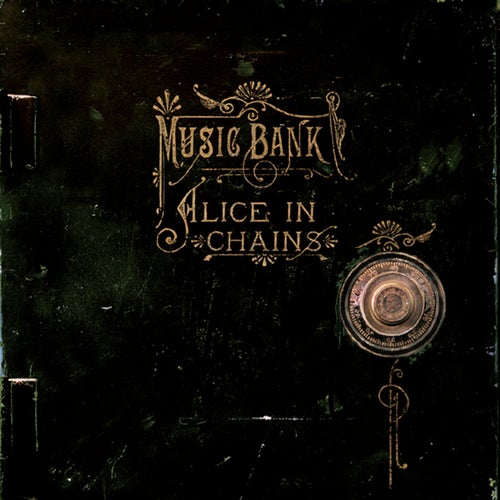 Reproducir en Napster
Lanzamiento: Oct 1999
Disquera: Columbia
Opening with the then-new and still totally awesome "Get Born Again," 1999's Music Bank collects 48 previously unreleased demos, live cuts, remasters and band-produced alternate versions of Alice in Chains material covering their entire career. In the mid '80s, they were the scariest and most badass band after Guns N' Roses. In the '90s, they were the toughest, most doomed dudes of the whole grunge movement. While it's probably not the best idea to get too into Alice in Chains unless you're on a death trip, Music Bank is absolutely essential listening for fans.
Mike McGuirk 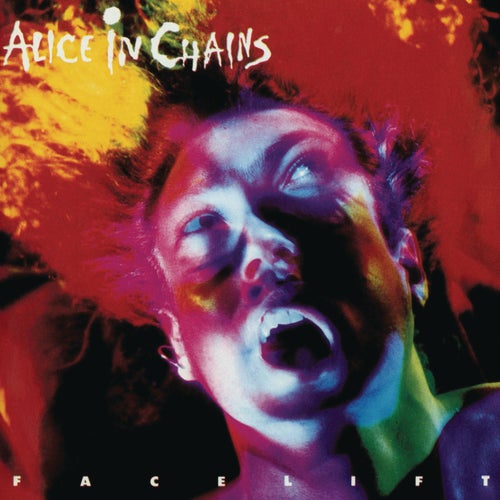 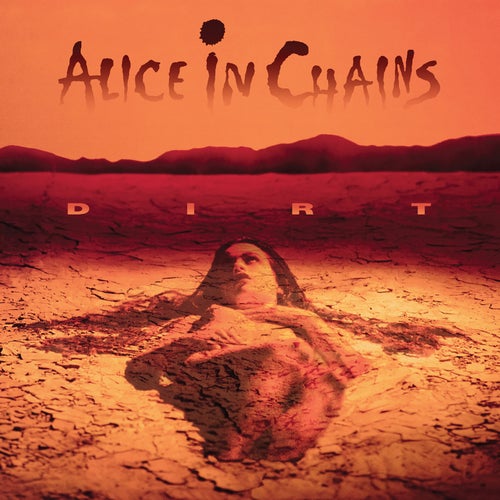 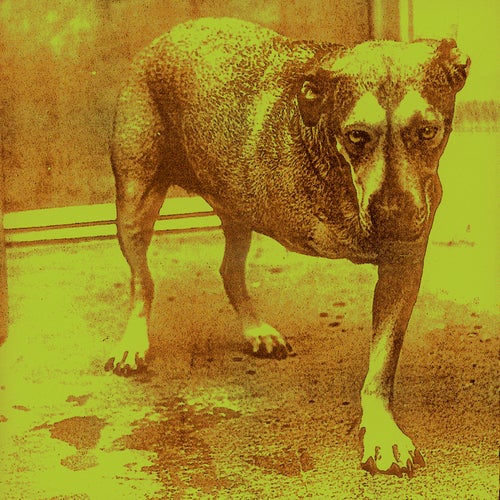