Reproducir en Napster
Lanzamiento: Nov 2001
Disquera: Universal Music Colombia S.A.S.
Originally released in 2001 under the strange title Young Lust: The Aerosmith Anthology, the 34-track Gold is the most thorough of the many greatest-hits packages dedicated to the group's Geffen years (1985 to '93). This, of course, means it's soaked in power balladry ("Angel," "Crazy," "Cryin'" "Amazing," "What It Takes," etc.). But for those fans who prefer old school Aerosmith, Gold also sports decent live recordings of "Sweet Emotion" and "Dream On," as well as several tracks from 1985's Done with Mirrors, an underrated album that has far more in common with their classic '70s sound.
Justin Farrar 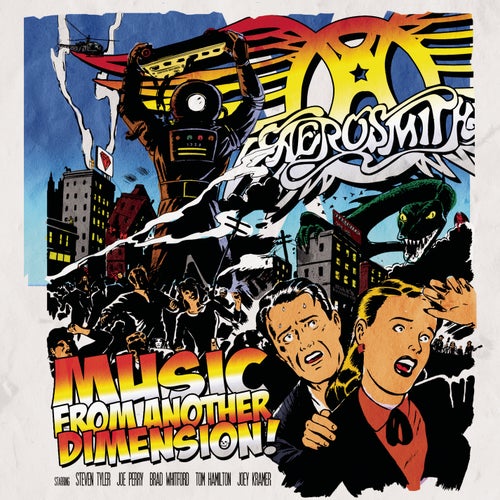 Reproducir
Music From Another Dimension! 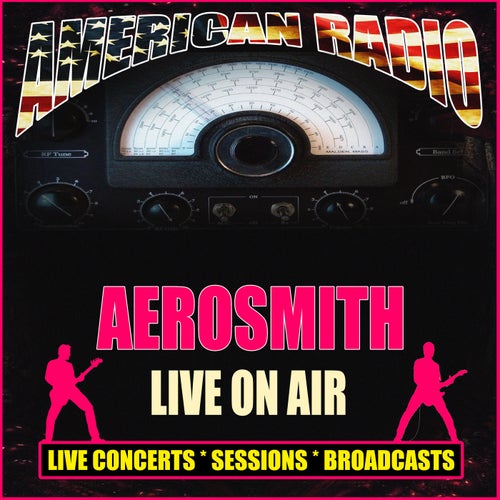 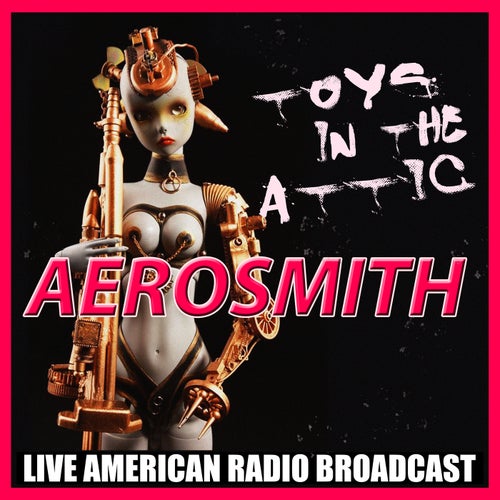 Reproducir
Toys in the Attic (Live) 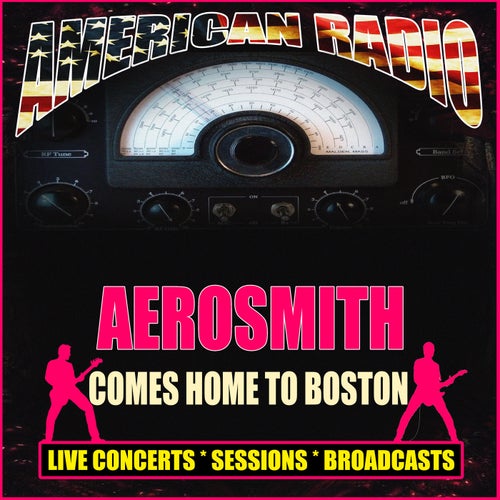