Reproducir en Napster
Lanzamiento: Jun 2014
Disquera: G-UNIT RECORDS (GNR)
50 Cent epitomizes New York hip-hop, a community haunted by its glorious past. "I'm trying to make you feel like the first time," he says on "Winners Circle." With its airy hook by Guordan Banks, it's his sole concession to mainstream radio's mono-pop proclivities. Otherwise, Fiddy's still a "Hustler," as the album's best track makes clear. "You chase the hoes, I chase the paper," he says, but he knows damn well that teenagers make the hits. So he adds "Smoke," a Trey Songz single that compares a fine lady to strong weed. It ain't Get Rich Or Die Tryin', but these days, nothing is.
Mosi Reeves 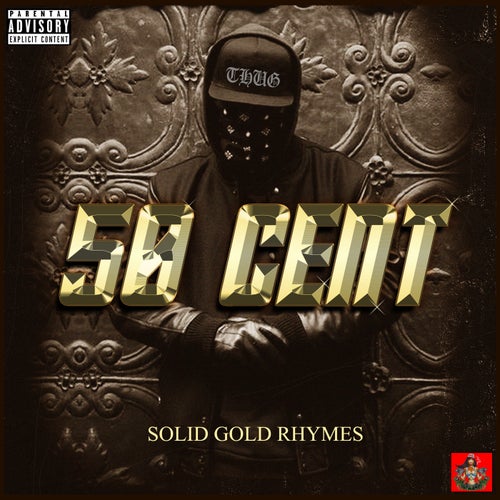 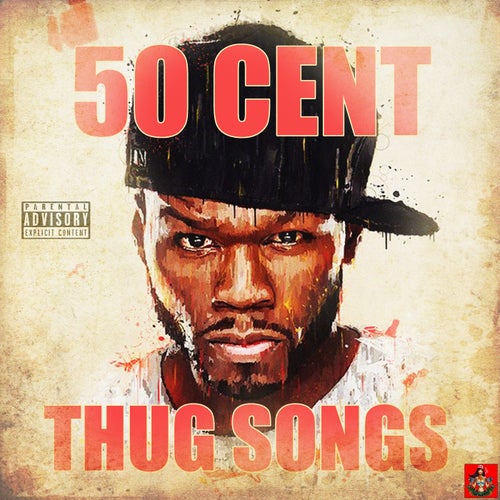 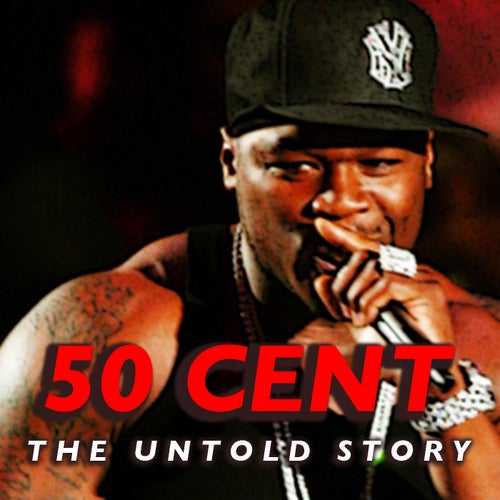 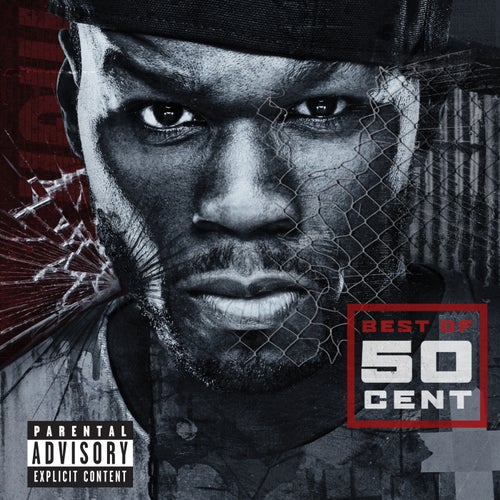