Reproducir en Napster
Lanzamiento: Nov 1997
Disquera: Interscope
Hitting the streets just a year after Tupac's murder R U Still Down? sports 26 G'd up selections from the live-fast-die-young rap icon. While not as solid as his earlier LPs, it's still far better than many of the pieced-together projects that followed. Thumping production and Pac's charismatic hood stories dominate. "Definition Of A Thug N*gg*" is a standout.
Brolin Winning 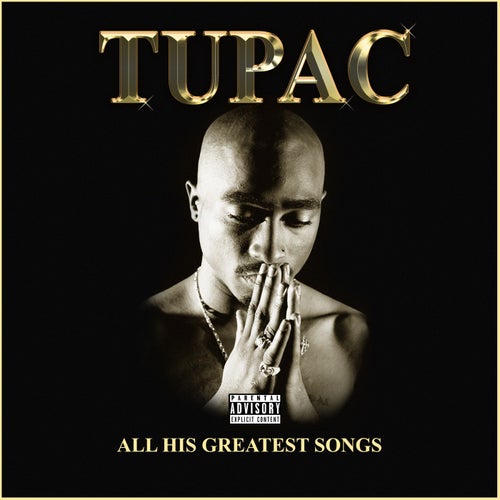 Reproducir
All His Greatest Hits 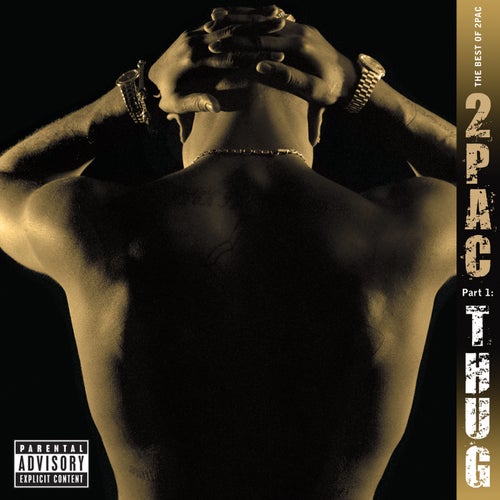