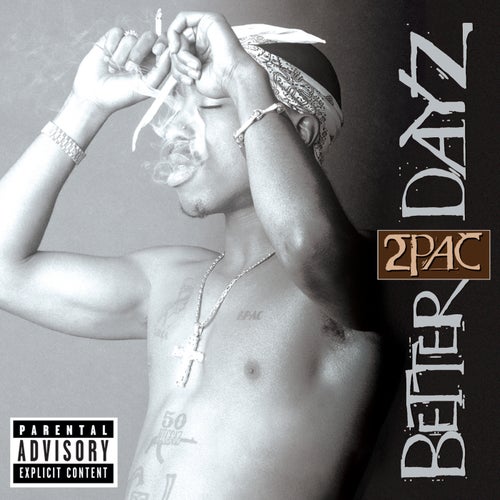 When We Ride On Our Enemies (Briss Remix)

When We Ride On Our Enemies (Briss Remix)